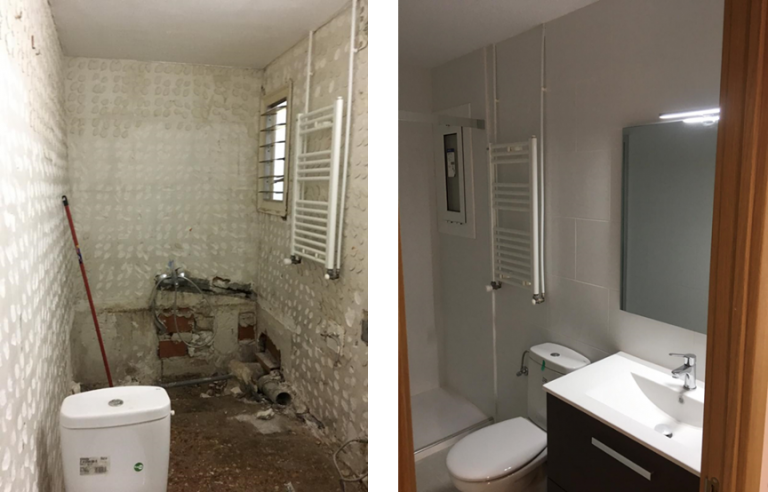 It is a question that looks easy to answer at first glance, often the quickest response would be the comprehensive reform, but it is not always the most appropriate.

When faced with the reform of a VIhousing always value The economic factor, time, pros and cons of doing according to reform. AndSto has an impact on deciding our reform and what steps must be taken to this question:

Initially to make a reform the main thing is to have clear the need for what we want reforming, either to tackle a problem, because we have been old something and does not work, by simple aesthetics or because we want to give a better environment are the keys to say Go and know what to do.

The aspects that most affect when making a reform:

The integral reform is the option in which we give a turn of 360° to our house, because in doing it all we practically do it only once, it is a single performance, although it generates more time, but in the future it will prevent us going back to that nightmare of moving and Change Llegándonos to bother in a certain way. 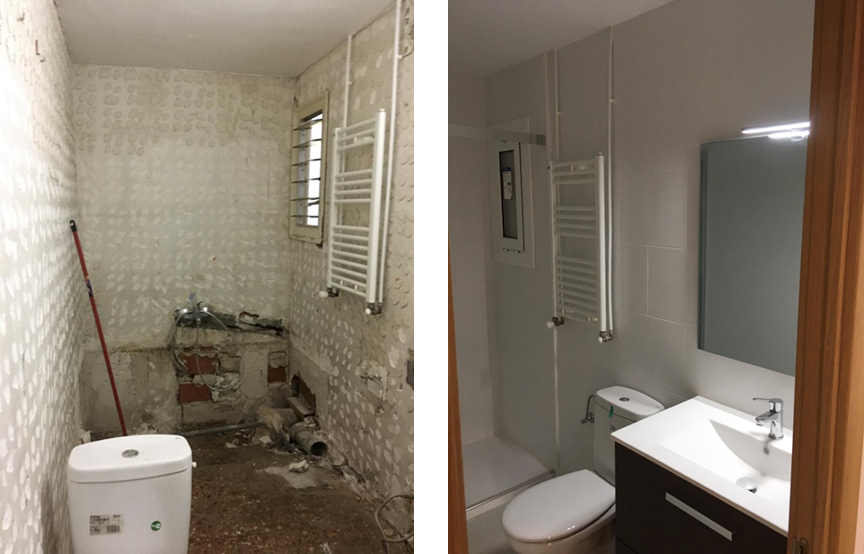 In these cases of integral reform many times it is advisable to have the advice of an interior designer, architect who can provide solutions when reforming, either with a new design, materials, colors and even creating homogeneity of spaces. 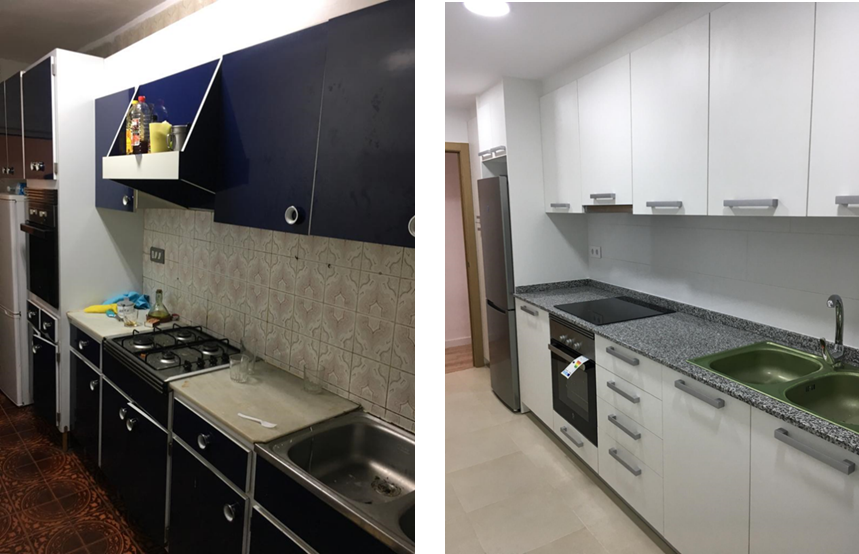 For this type of reform there are several conditions are the time, the money, the minimum inconvenience, that translates into speed and touch personal at the same time. 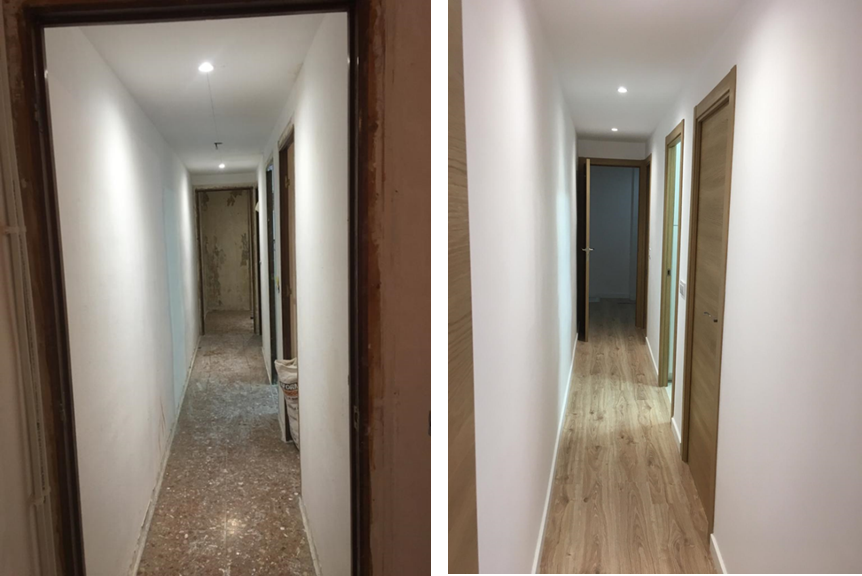 There is another option in this case which would be to make partial and mixed interventions without becoming integral (be it floor and bathroom or kitchen and paint or installations and ceilings) being perfectly competent combinations to make a reform fast and little traumatic.

This type of reform translates everything that can be done in economic effectiveness as material and time.

Therefore, and seeing the differences between one and the other clearly this between time and money as main objects, that a reform is integral or partial, since being more analytical many people choose to do them in order to meet that goal of improving the Condi Physical housing and with an investment and less time. 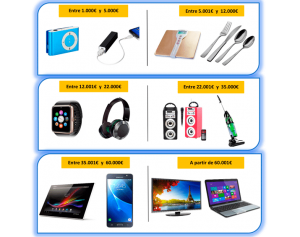 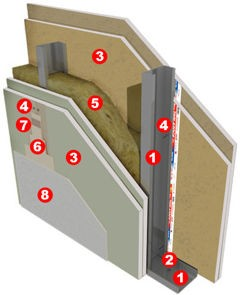 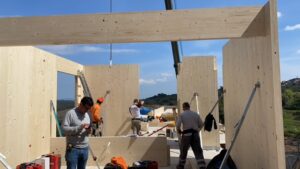