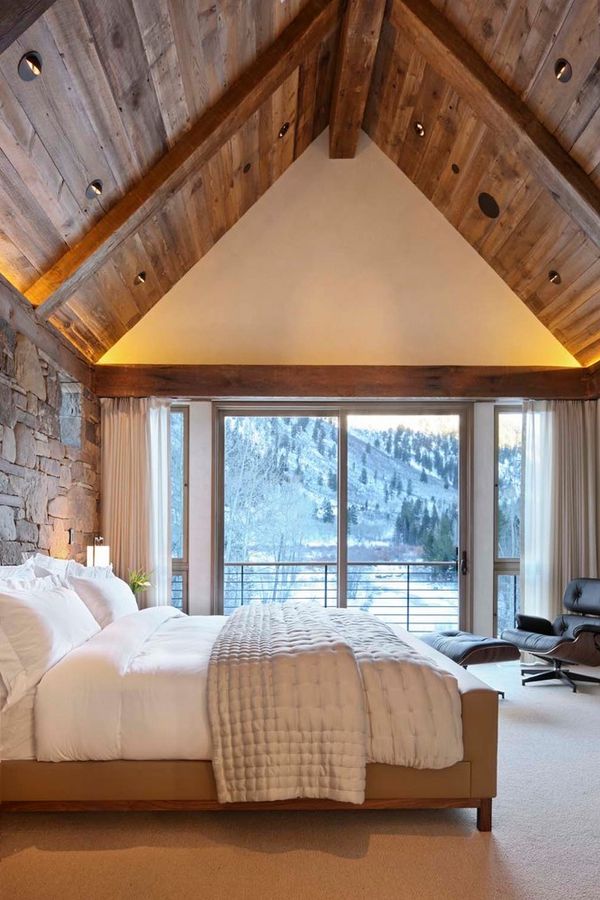 During the process of reforming a floor, an exhaustive analysis of the state of the floor, ceilings, walls, floors, structure, facilities, etc. must be made. Also verify the state or architectural or heritage value if needed, taking into account the very visible values ​​such as floors, tiling, glassware (windows, screens, lighting, etc.) as well as […] 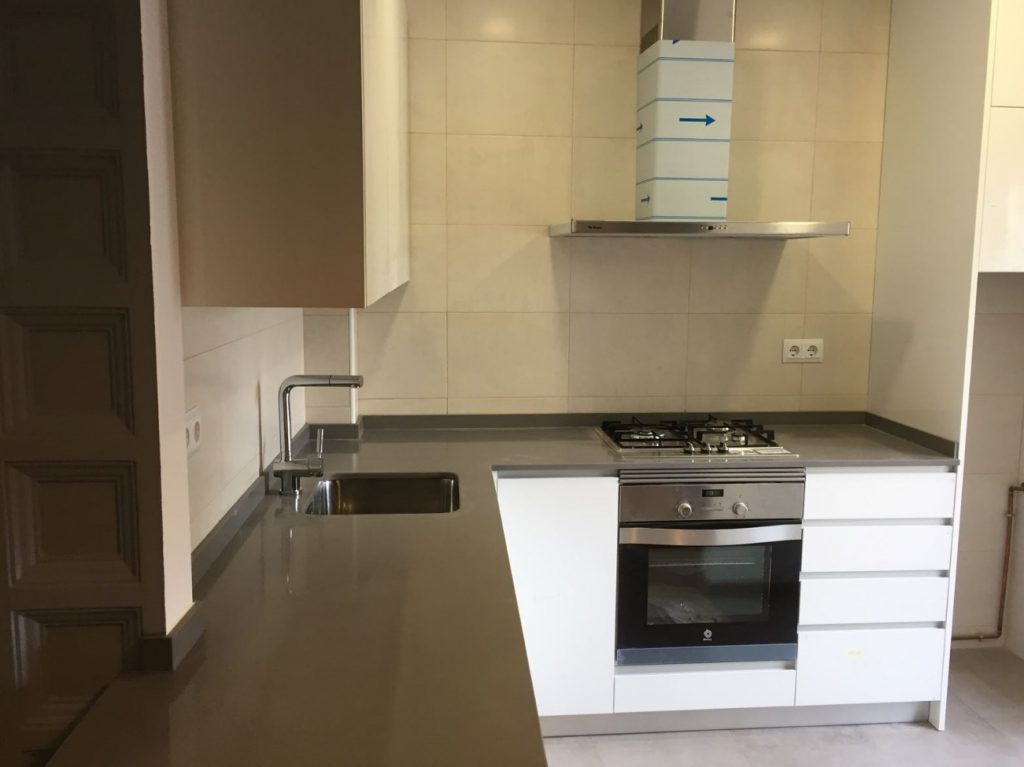 When we refer to the Neoclassical we travel mentally and visually to the 19th century, although at the moment many of the buildings of this type are conserved so splendidly that traveling with time accompanies us, but there are others that have been changing.

The architectural value of the 70`s makes a transition between the conservative city and the new design strip that is shaping, so we enter Comte de Urgell Street, one of the most central streets of the Eixample, and focused on the buildings of the seventies. In this reform for an apartment of 110 m2, the […]

In this reform that we carried out in the Rambla of Fabra i Puig of Barcelona numerous works were executed to achieve the desired changes by the clients. 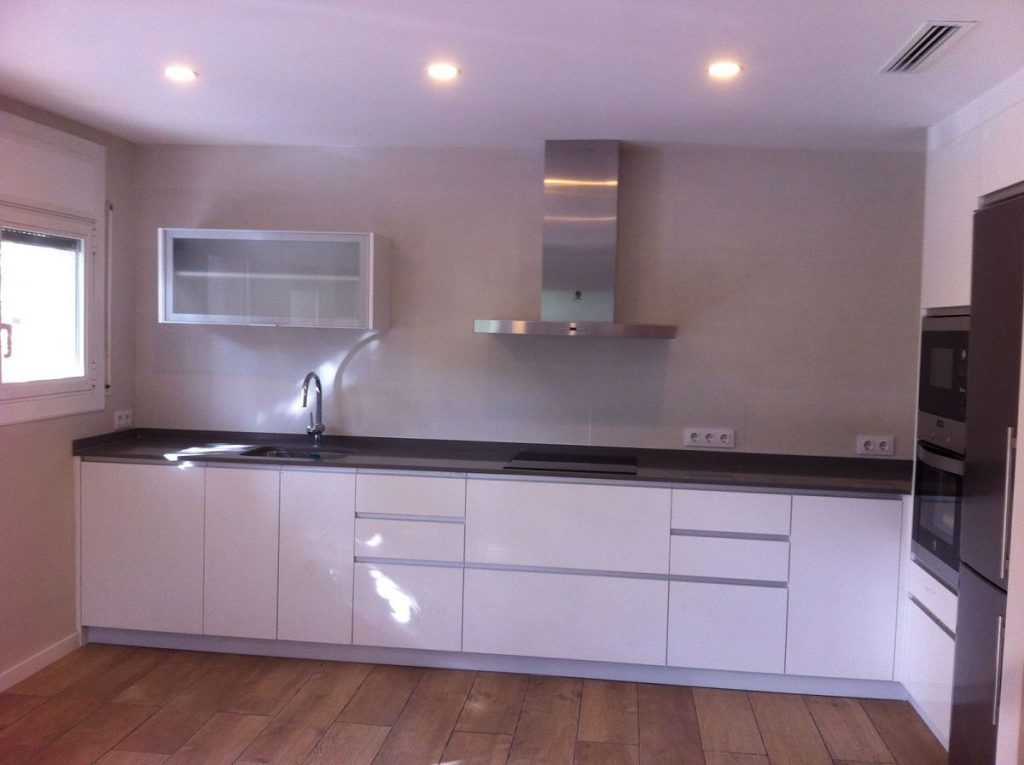 In this integral reform carried out in the street Reina Elionor numerous works were done. As in most of our works, the electricity and plumbing facilities that were hidden in Pladur’s new false ceiling were renovated. Also, used the false ceiling to install led lights and eyes of ox to get an optimal illumination of […] 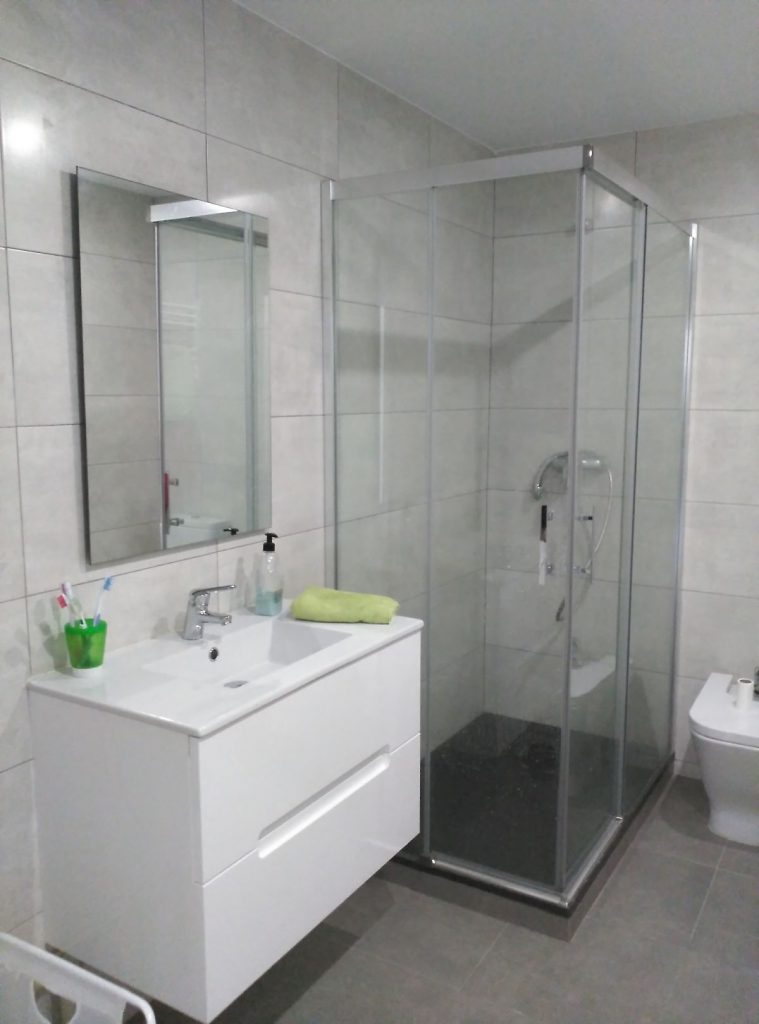 In this reform, carried out in Badalona (Barcelona), we had to demolish some partitions, as well as build some new ones to get the distribution desired by the customers. In this case the walls were torn between the dining room and the bedroom and between the bathroom and the new bedroom. 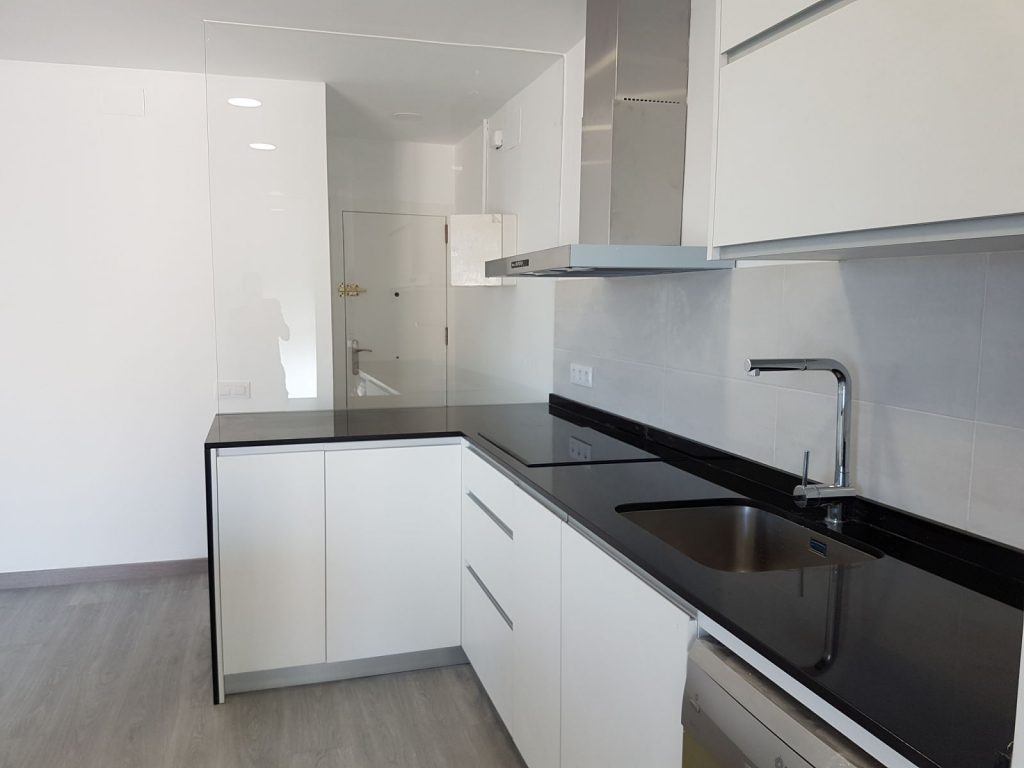 In this integral reform in the street Selva of Barcelona the demolitions of tabiquería were minimum since the distribution of the floor was very good. As the bathroom was small, it only knocked the wall between the dressing room and the bathroom to get a larger bathroom. All the bathroom was tiled both tiled and […]

Reports of our reforms. Descartes.

This reform was a comprehensive reform and led the Barcelona district of Sarria and carry out a large number were made work.

Make the most of your bathroom however small. We help you with these 16 tips to maximize space and for make your bathroom look bigger. We cannot reform our bathroom without the mandatory elements of the bathroom but otherwise we always want it to look wider.

The Complete Refurbishment at home, stays and concepts 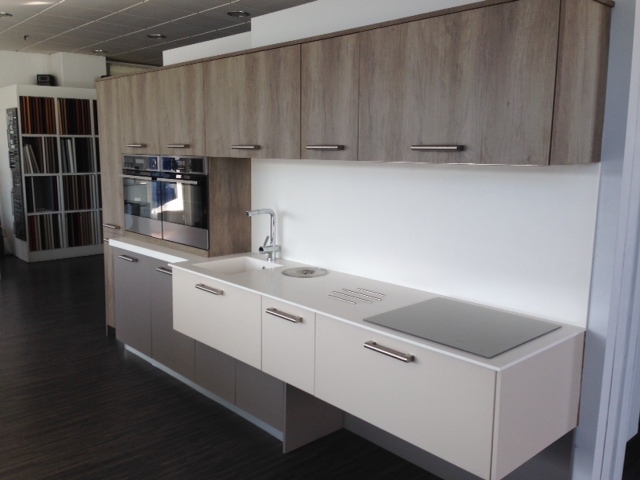 Reforms at home Here you will find various information about reforms, both general information such as advice and knowledge to perform the various reforms: the comprehensive reform, reform kitchen, reforms in the bathrooms, floors, exterior carpentry, partitions, etc … Comprehensive reform Do you have a floor that does not suit your needs, you uncomfortable or […]